In honor of International Women’s Day, the Momentum Dash team came together to share which women inspire us most. We’ve come up with a list of nine change-makers, innovators, and trailblazers that keep us feeling inspired every day.

Bozoma Saint John is Uber’s newest Chief Brand Officer. Prior to this role, she was a marketing executive at Apple Music. Needless to say, she has an impressive resume. Professional life aside, Bozoma has an interesting personal life that has influenced who she is today.

Bozoma is one of the few women of color in the tech industry, and speaks about the challenges of representing an unrepresented demographic:

Bozoma’s achievements have given her a platform to share her story and to inspire people around the world.

Ledlow is a graduate from Southeastern University where she received All-American honors as a volleyball player and set school scoring records as a basketball player, all while completing a double-major in Broadcast and Communication.

Kristen Ledlow is currently a sports anchor working for NBA TV. She is the first and only woman to be hired by the network.

“It’s an uphill battle to be a female in this business and to prove that you want it and that you know your stuff and that you do belong.” (Tallahassee Magazine) 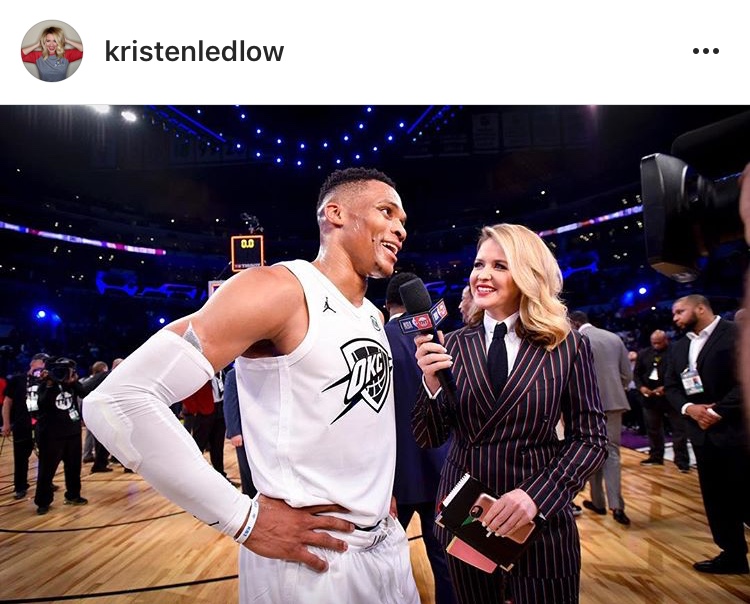 Sherry Turkle is the author of The Second Self, Alone Together, and Reclaiming Conversation. She received a BA in Social Studies, and later a PhD in Sociology and Personality Psychology at Harvard University. Her current focus and passion is research on psychoanalysis and human-technology interaction. In her research, Turkle assesses the effect of rapidly advancing technology on human social behavior.

Turkle is an inspiration to the Momentum Dash team because her research on how the digital landscape affects our daily lives aligns with our mission to eliminate distraction and provide focus.

“We fill our days with ongoing connection, denying ourselves time to think and dream.” – Sherry Turkle

Maya Angelou was an American poet, singer, memorist, and civil rights activist. In her lifetime, Angelou received over 50 honorary degrees, among dozens of other incredible achievements. Maya is known for being one of the only women that played a major role in the civil rights movement.

Though Angelou has passed, she lives on through her words. We have quoted Maya Angelou so many times and she has kept us so inspired daily that there was no question she would be included in this list.

“My mission in life is not merely to survive but to thrive, and to do so with some passion, some compassion, some humor, and some style.” – Maya Angelou 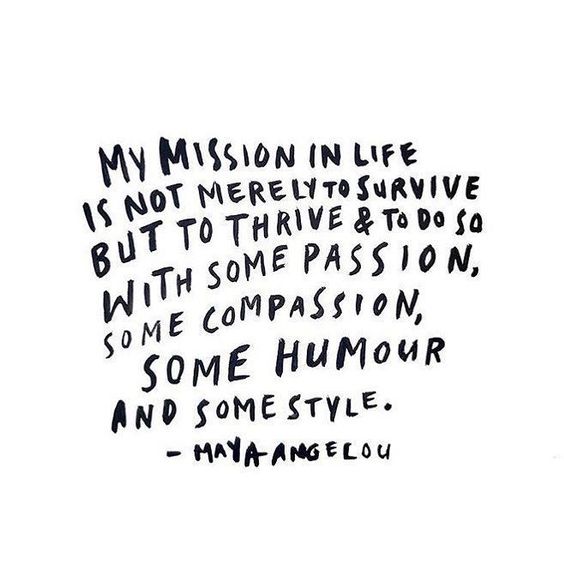 Freda Huson is the appointed spokesperson of the movement to occupy the Unist’ot’en’s unceded territory.

The Unist’ot’en’s Camp, is an indigenous re-occupation of Wet’suwet’en land in Northern BC, Canada in order to assert indigenous land rights. A growing number of companies have proposed Tar Sands and Fracking Gas pipelines through Unist’ot’en territory. Three companies are working without consent from Unist’ot’en. It is Huson’s mission to protect their land and thus far she has succeeded despite receiving threats from government and industry.

Huson’s peaceful and tactful approach to this issue continues to inspire us.

“Huson insists that the camp is not a protest but a responsibility.” (Yes Magazine)

Best known as the author of the Harry Potter series, J.K. Rowling is an inspiration to women and authors everywhere. The first Harry Potter novel was released in 1998. Since then, seven other titles have been released, each with record-breaking success.

Did you know that the ‘K’ in her initials stands for ‘Kathleen’? Rowling was demanded by her publisher to use ‘K’ because she thought a book by an obviously female author might not appeal to the target audience of young boys. Needless to say, J.K Rowling has been breaking down gender biases since the very beginning of her career.

Rowling is almost as well known for her Twitter feed as she is for her books. Check it out here.

Michelle is an American lawyer, writer, and former First Lady of the United States from 2009 to 2017. During her time in the White House, Michelle became an advocate for women’s rights, poverty awareness, education, nutrition, physical activity and healthy eating.

Some of Michelle’s standout campaigns include ‘Reach Higher’, an initiative to inspire students to take their education past high school. Obama also introduced ‘Let Girls Learn’, a global initiative to address the challenges preventing young girls from attaining education.

Michelle Obama was the first African-American First Lady and the first First Lady to attend an Ivy League university.

We have Dr. Jane Cooke Wright to thank for a long list of great advancements in the medical field. In her career, Jane pioneered work on chemotherapy, and achieved treatments for both breast and skin cancer. Jane led teams of cancer researchers around the world, including China, Africa, Eastern Europe, and the Soviet Union.

To add to her long list of achievements, Jane was also one of the seven founders of the American Society of Clinical Oncology and was the first woman to be elected president of the New York Cancer Society.

Jane passed away in 2013 at age 93, and is now remembered as the woman who revolutionized cancer research, and continues to save lives, every day.

Malala Yousafzai is most well-known as an advocate for female education.

Yousafzai was born in Pakistan where she was shot by the Taliban along with two other friends, at age 15. The shooting was an attempt to retaliate against Malala’s activism for female education. Since recovering from the attempted murder, Malala has become an education activist based out of Birmingham, UK.

Malala is only 20 years old, and has been named one of the most influential people in the world by Time magazine, published an international best seller, founded a non-profit organization, won a Nobel Peace Prize and spoke before the United Nations with Queen Elizabeth ⅠⅠ in attendance. 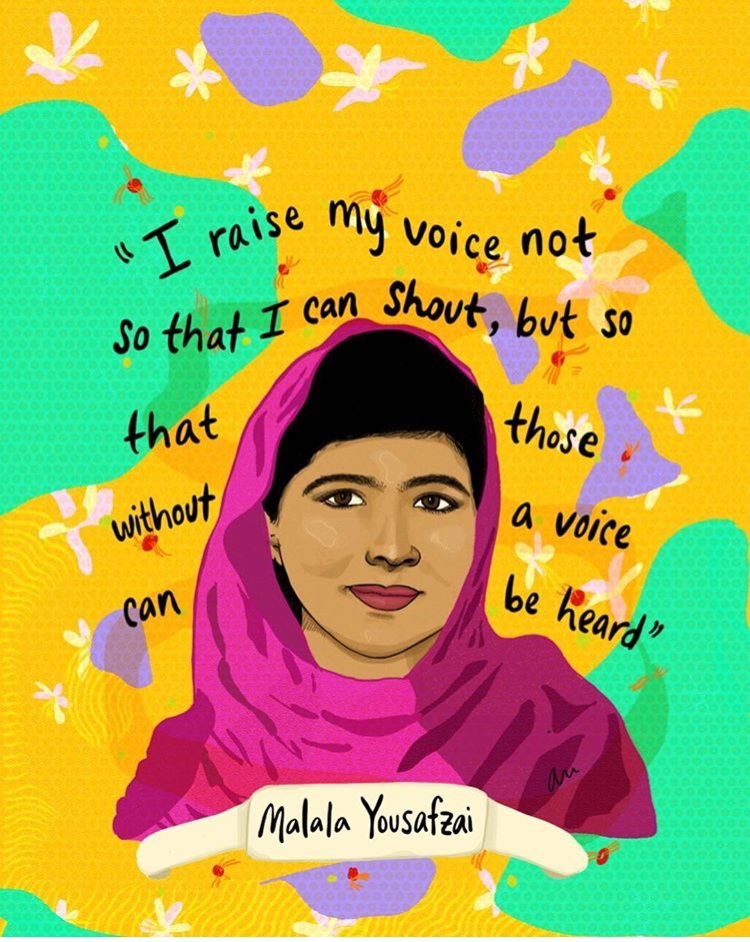 Did we leave someone out who should be on this list? Let us know, we’re always on the searching for people and stories to look to for inspiration.